As CEO of a global recruitment company, I see it as a moral and professional privilege to support International Women’s Day.

Most global businesses we work with want to address their shortage of female leaders. There is a will to recruit more women into senior positions – but in many regions, there simply isn’t a big enough pool of female candidates to redress the balance.

It is difficult to fathom that in an industry routinely paying six-figure salaries, there would be a struggle to recruit.

However, in the week when the world marked International Women’s Day, scores of female leaders from global corporations such as Converse, Mondi, and Coca-Cola Refreshments, told us that issues remain – such as a lack of female role models within industry. Elsewhere, others even told of experiencing blatant discriminatory behaviour from male counterparts.

The message is that a significant amount of progress has been made – but there is still a lot of work to be done.

We work every day with organisations operating across the supply chain and know from experience that it is not necessarily a path women commonly take. It still can be very male dominated, but this need not necessarily be a barrier – as shown by professionals such as Pirjo Virtanen, Vice President, Operations and Site Manager at Metso a €2.6 billion company serving the mining, aggregates and oil and gas industries. She confirms that diversity is now firmly on the agenda, with an industry realisation that there has to be a balance of men and women.

I founded Proco Global in 2008 in response to a very obvious gap in the market – senior level recruitment focused solely on supply chains (Procurement, Supply Chain, Manufacturing, Engineering and Quality & Operational Excellence). Since then, we have worked hard to recruit a balanced workforce – irrespective of gender, race or sexuality. As a result, we have achieved a strong balance of male and female candidates (53% of all employees are female). In total, 38% of people at manager level and above are women. Our operational board already has 66% female representation, but we are determined to do more.

As a leading global recruiter, we believe it is important to open the debate and encourage industry to think about diversity, which is why in conjunction with International Women’s Day we produced a dedicated website to celebrate the achievements of women working across the supply chain www.procoglobal.com/iwd

We don’t have all of the answers which is why we want to help start the conversation. 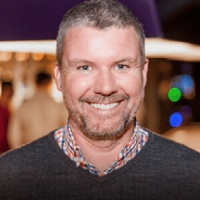 By Richard Paisley
in Brighton

Back to Case studies 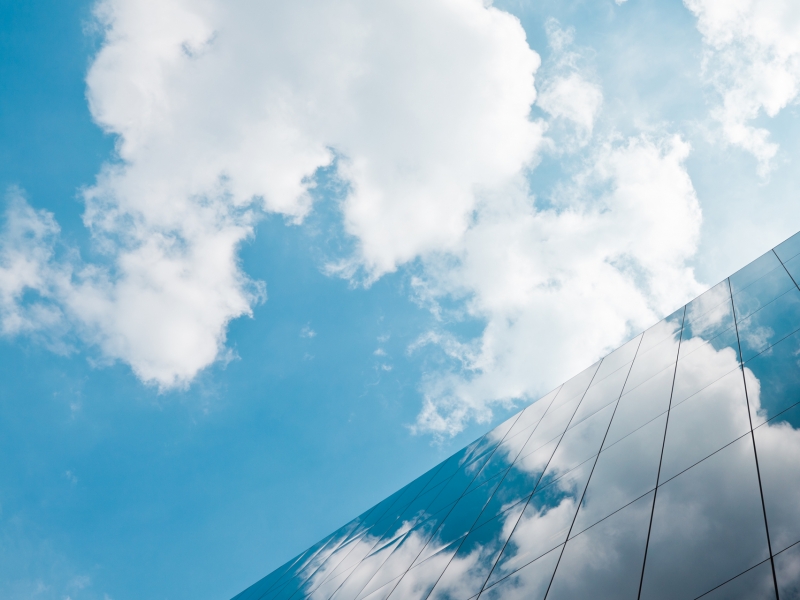 Welcome to Proco Thinking, a fresh take on all things Supply Chain

Welcome to Proco Thinking, a fresh take on all things Supply Chain