Work for Proco in Brighton, the UK’s happiest city!

According to a survey conducted by the online job board CV-Library, Brighton is the UK’s happiest city.

When asked if they feel happy on a daily basis, 86.4% of residents answered with a resounding yes, giving Brighton the edge over Swansea, Glasgow and York.

So what is it about the seaside spot that makes it such a cheerful place? We asked some Proco employees why they love living and working in Brighton!

Brighton has been a popular destination for Londoners since the railways began running in 1841, who came for the sea air and to stroll along its famous piers. Today, it’s known for its diverse communities, buzzing arts scene and for being the unofficial gay capital of the UK because of its large LGBT population.

Brighton has been home to Proco’s flagship office since 2008, which is located in the City’s North Laine area, a vibrant hub of independent businesses offering clothing, jewellery, shops, bars, pubs coffee shops and restaurants.

Our Brighton colleagues have plenty to say about living and working in the UK’s happiest place—their office is the definition of work hard, play hard as they enjoy a relaxed office culture while being home to some of the company’s biggest billers globally!

When asked why she enjoys working in Brighton, principal consultant Holly Ackland said: “the bustling atmosphere and beach!” She thinks that others should consider working with Proco in the UK’s happiest city because “there are no egos, it’s a very down to earth office and there’s lots of quirky lunch spots near the office.”

And Holly’s personal happy place in Brighton? Easy: “Sitting in one of the many bars and restaurants on the beach in the sunshine with a glass of wine in hand after work.”

Kate Johnson, an account assistant, also loves working by the sea, stating that the best thing about working in Brighton is obvious: “being able to visit the beach whenever I like, including on lunch breaks!” She recommends that others consider a career in Brighton because “it’s like London, but smaller–there’s always events and exciting things happening, but there’s also peaceful areas and it feels less busy than London. There’s a much more chilled atmosphere in Brighton, I would say!”

When asked what their favourite spot in Brighton was, all three agreed on one thing: the beach.

If you’re already living in Brighton, none of this is news to you. But if you’re commuting into London every day, local businesses are trying to convince workers to ditch the commute and stay by the seaside. According to the Association of British Commuters (ABC), 73% of commuters are delayed daily (and 43% experience train cancellations), so why wouldn’t you consider working in Brighton too? Based on the ABC’s survey findings, you’d potentially be saving 650 hours and £5,340 each year if you did! Just imagine—no more cancelled trains!

Easier commutes translate to a healthier work/life balance. If you’re a parent, this means getting home in time for bath and bedtime. Or it could mean more time to hit the gym or meet friends after work, but without making a financial sacrifice.

But here’s the real reason to think about a move to the UK’s happiest city: you can work for a global executive search consultancy outside of the hustle and bustle of London. At Proco, you could be working with clients who are world leaders in their market and you can earn the same—if not more—than you could in a bigger city.

If living and working by the seaside sounds like a dream to you, why not get in touch with Stuart MacSween stuart.macsween@weareprocogroup.com to discuss current vacancies in our Brighton office? We’re always looking for talented people to join our team.

Like the sound of working at Proco? We’re hiring! Discover our careers page: weareprocogroup.com/vacancy/ 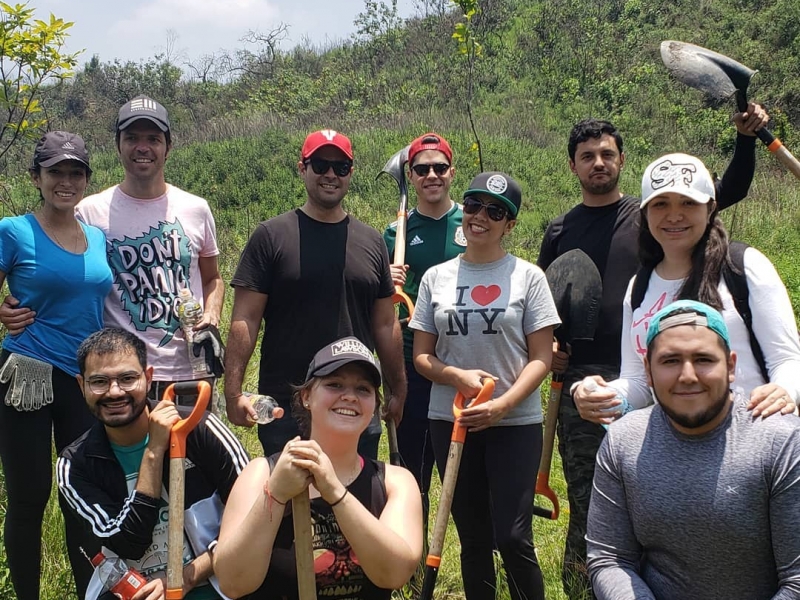 we are proco brighton