Proco Commodities was hired by a listed energy trading firm who wanted to hire a Head of Gas and Head of Power to lead on the build-out of several teams. The client wanted to access talent from an agreed list of firms it had not previously hired from.

Having had limited exposure to the target market, we provided the client with a detailed market map including team and individual performance, geographical focus and likelihood of moving.

Culture and fit were key. A successful trading background was non-negotiable, and the client wanted individuals to see a long-term opportunity.

We spent considerable time with the client crafting a message and produced a market map including over 300 names. Proco secured the client’s top picks for both the Head of Gas and the Head of Power positions, and the recruited team members including a UK Gas Trader, Continental Europe Gas Trader, European Power Trader, Structured Originator and an Analyst.

Proco Commodities provided a comprehensive market map profiling the European gas and power trading community. We were able to secure our client’s top picks for its ‘Head of’ positions after approaching a talent pool our client had not previously explored.

The goal was to complete the hiring project within 12 months and we were able to achieve that. Within the following 24 months there was zero attrition from the new hires.

Back to Case studies 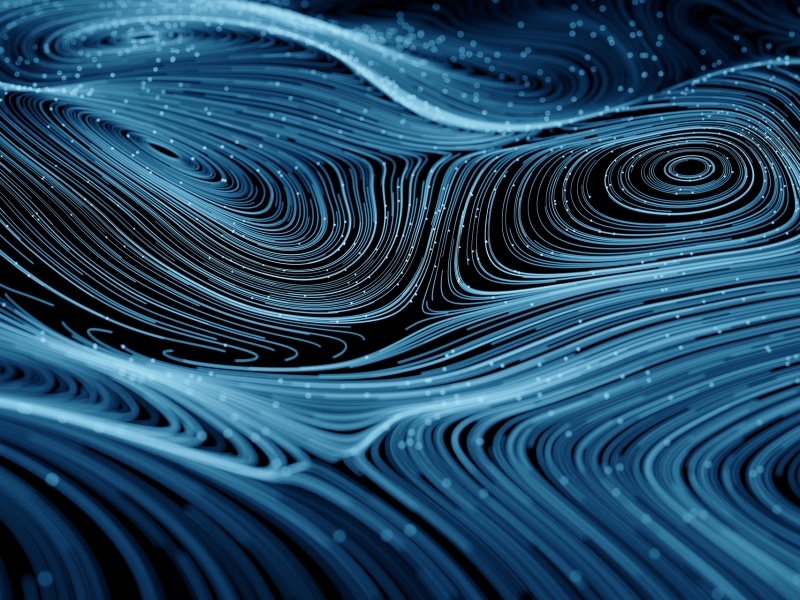